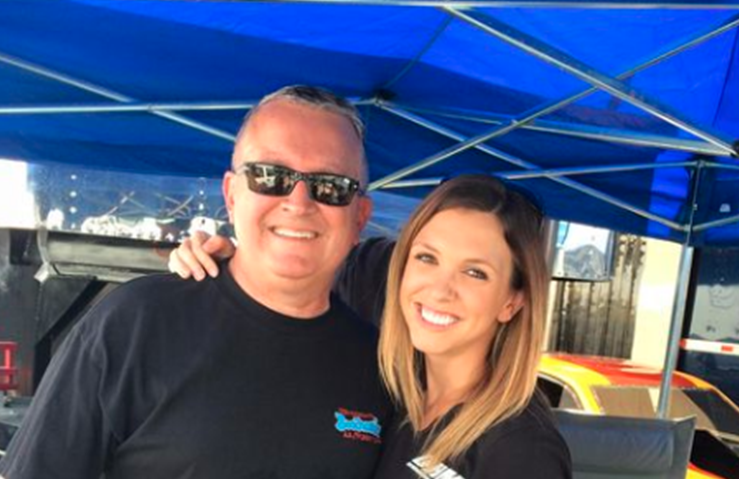 Don and Marissa Hudson at a drag race in Bakersfield

The state revoked Seaside Real Estate’s license in May. The California Department of Real Estate cited negligence, incompetence and willful disregard for real estate laws, some of which dates back to 2015.

Following client complaints that the then-owners of Seaside Real Estate, Don Hudson and his wife Sheri Hudson, were cheating their clients, the state audited the company’s financials for 2015 and 2016 and found multiple violations. Client accounts were short $187,763 in Oct. 2016, according to the Department of Real Estate.

Don Hudson commingled accounts, failed to place accounts into trusts as required by law and transferred $18,000 to one of his personal accounts, according to a state accusation. In addition, as an unlicensed individual without a bond, Sheri Hudson was not legally permitted to be a signer on the client accounts.

Less than a year after the state filed its accusation, in 2018, Don Hudson voluntarily surrendered his broker’s license. Shortly afterwards, he transferred ownership of Seaside Real Estate to his daughter, Marissa Hudson.

After Marissa Hudson failed to provide Adam Sevim, the owner of three units in Morro Bay, $13,800 for rents collected in February and March 2019, Sevim filed a complaint with the sate.

The Department of Real Estate then conducted another audit, and like her father, the state determined Marissa Hudson acted with negligence, incompetence and willful disregard for real estate laws.

While the Department of Real Estate files accusations and revokes licenses, local district attorneys are responsible for prosecutions of real estate fraud and embezzlement.

On June, 3, 2019, Sevim filed a lawsuit against Don Hudson, Marissa Hudson and Seaside Real Estate for withholding his rental payments.

Late last year, Marissa filed a suit against her parents, contesting ownership of a residential property in Atascadero.

Earlier this year, Marissa stopped working in the Seaside Real Estate’s office. She has not returned multiple request for comment.

On May 14, the state revoked Marissa’s broker license and the license for Seaside Real Estate. 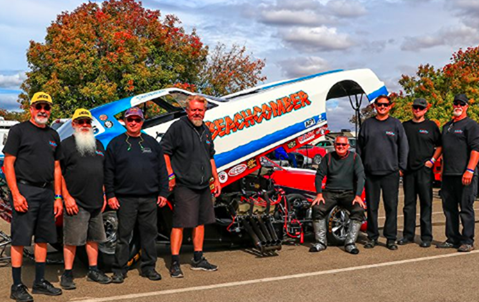 While allegedly shorting their client accounts, Don Hudson appeared fully engaged in drag racing. He owns several dragsters, a special trailer for the cars and a mobile shop, according to his Facebook page.